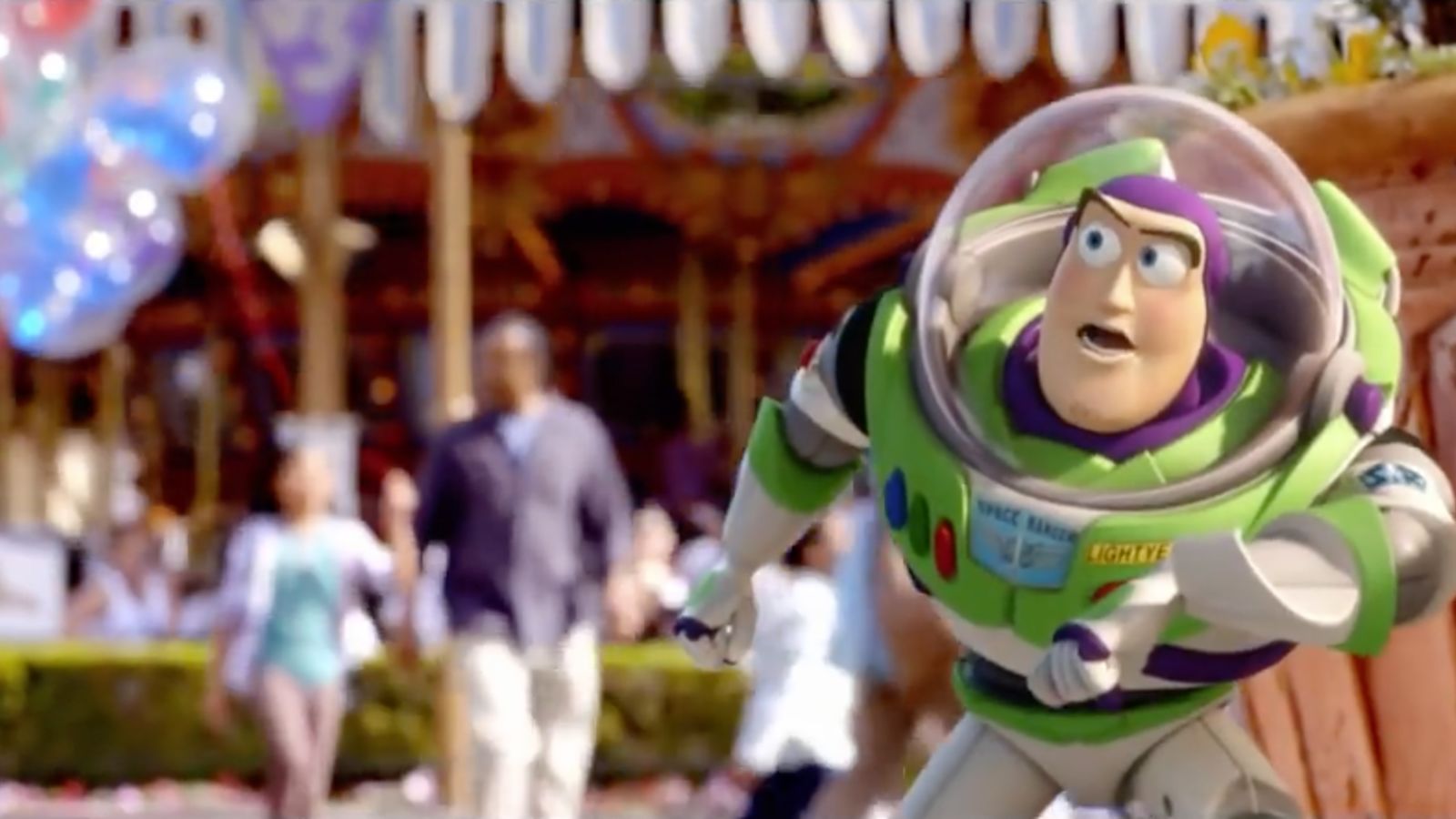 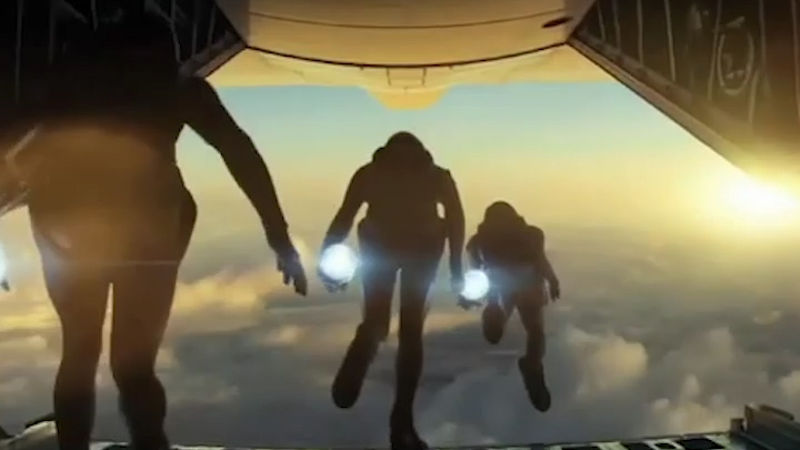 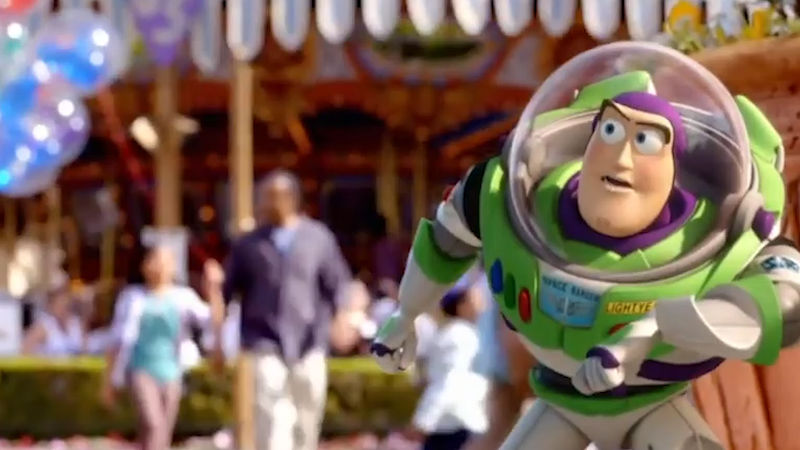 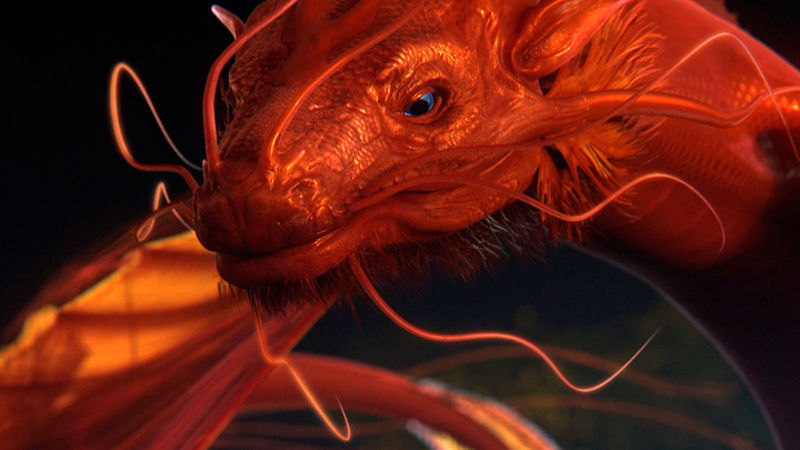 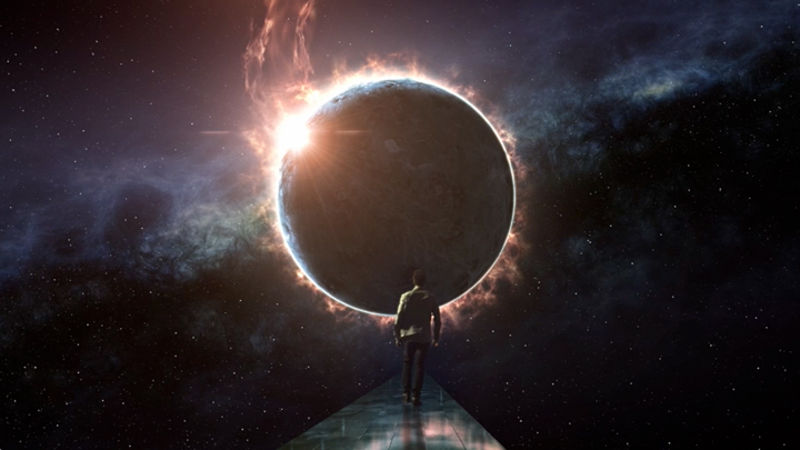 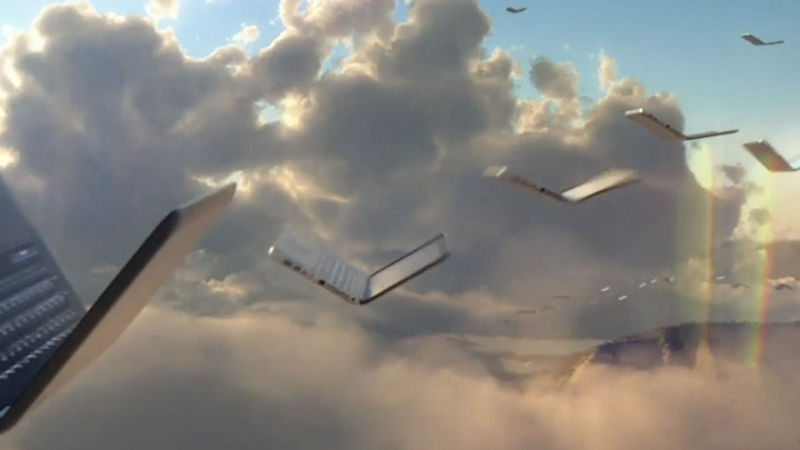 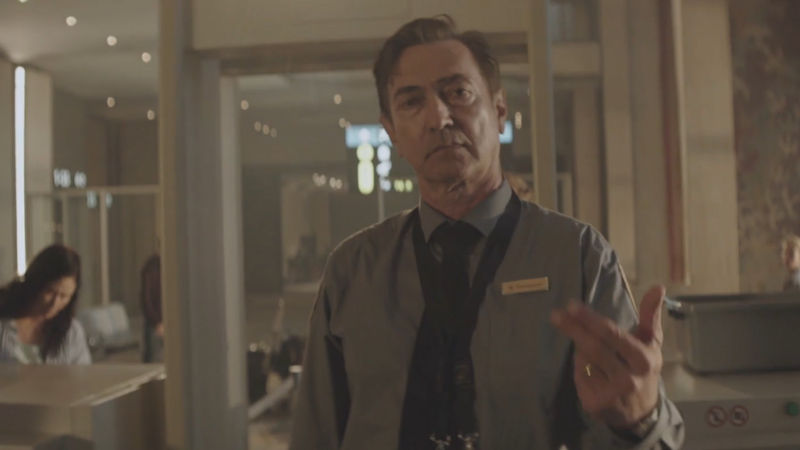 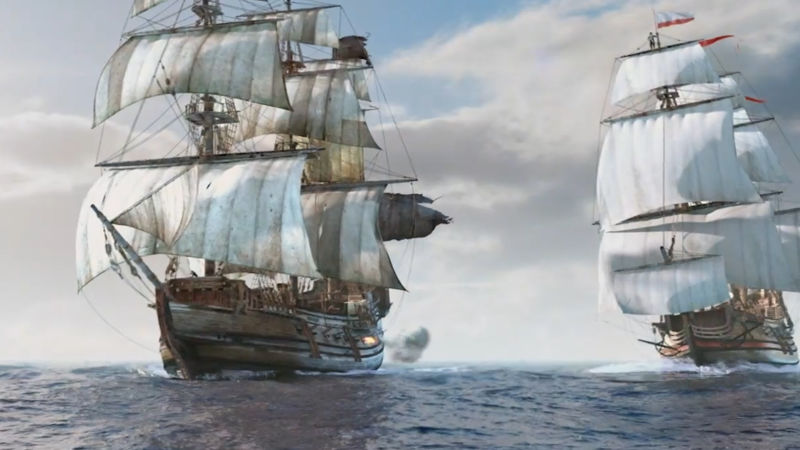 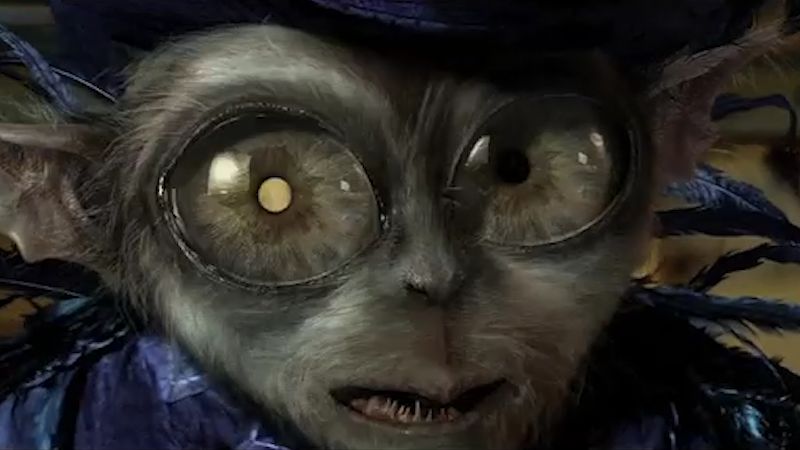 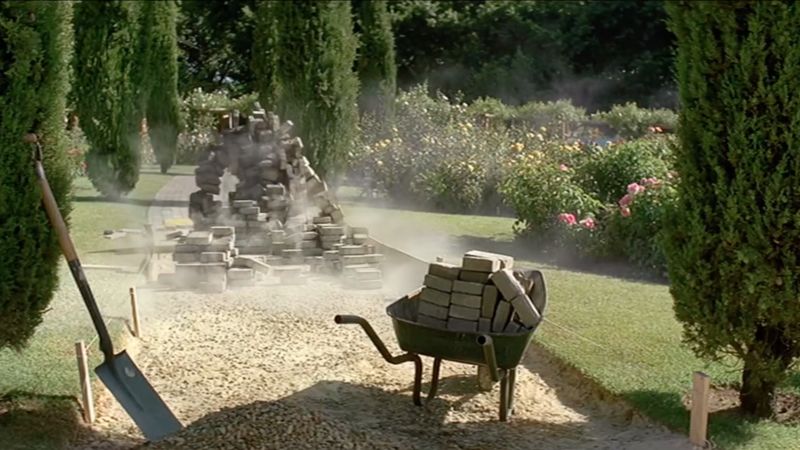 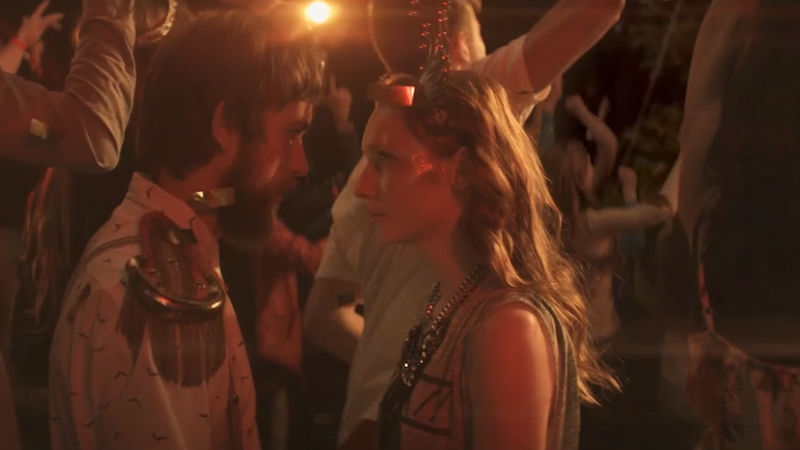 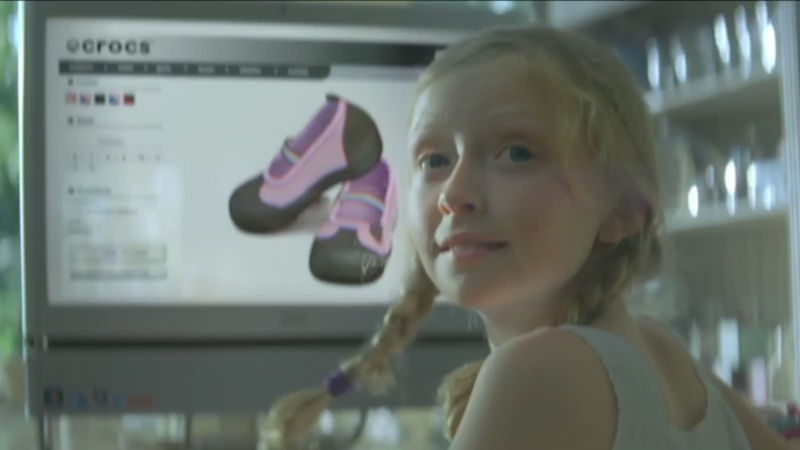 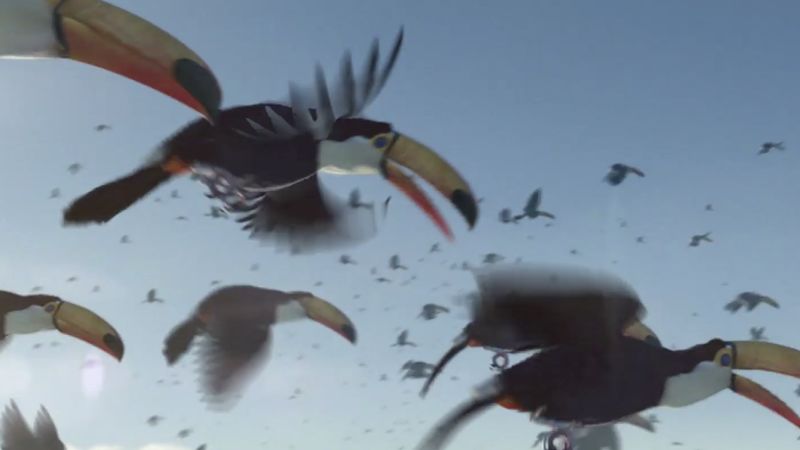 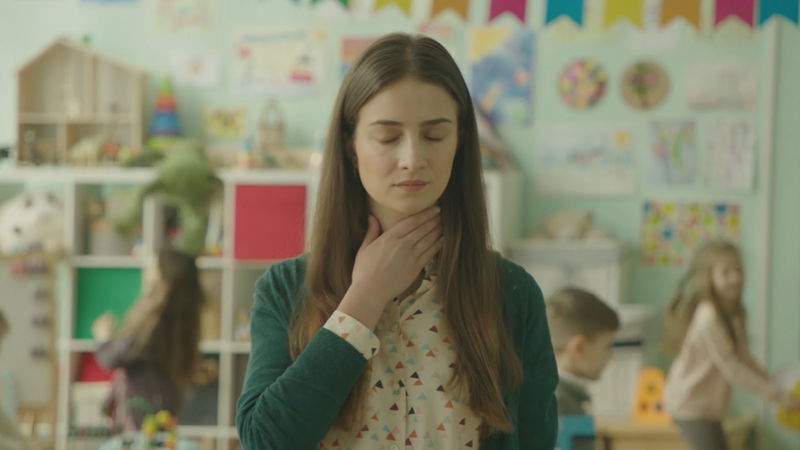 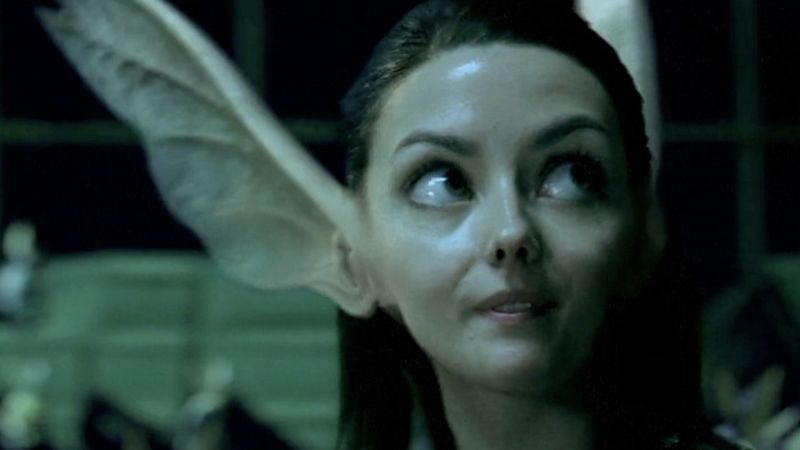 Kelleher is a multi award winning commercials director. His arresting style effortlessly blends live action and performance with cutting edge post-production and VFX techniques. Creating cinematic, visual storytelling that engages and surprises. Rory has become renowned for adding emotional depth and authenticity to his projects. He loves creating characters and engaging performance, with both actors and digital creations.

With a 1:1 Honors degree in Design & Photography under his belt, Rory began working on Hollywood movies, helping create the design and visual effects, using his expertise in post-production and live action. His projects and grew in scale and sophistication as he became recognized internationally for his unique vision and cinematic style.

Rory’s controversial anti-litter campaign ‘Race Against Waste’ was hailed as groundbreaking, winning Gold in the New York Advertising Awards, the first Irish work to do so. Kelleher was honoured with a multi-page article about his work in the renowned UK magazine “Creative Review” and he was featured in the prestigious ‘One to Watch’ “SHOTS” New Directors Showcase.

Working globally, Rory has continued to deliver cinematic gems, a beautiful snow bound epic for Coors Light, reinventing the Croc shoe for two acclaimed US campaigns. With his unique attention grabbing spots for Hornbach in Europe, Oxford in France and a huge body of US work including high profile spots for Verizon, Coors Light, Staples and a coveted Super Bowl spot, his work continues to grow in complexity and scale.

Whether working with Pixar/Disney on a new Buzz Lightyear mini adventure or creating incredibly terrifying in-camera zombies and terror clowns on a B-Movie budget for Knott’s Berry Farm, Rory’s sense of fun and love of storytelling shines through regardless of the medium. More recently Rory has completed acclaimed international campaigns for Ferrero & Scholl.

Rory is a member of The Directors Guild of America.

Want to work with Rory Kelleher? Tell us about
your project for a custom showreel.