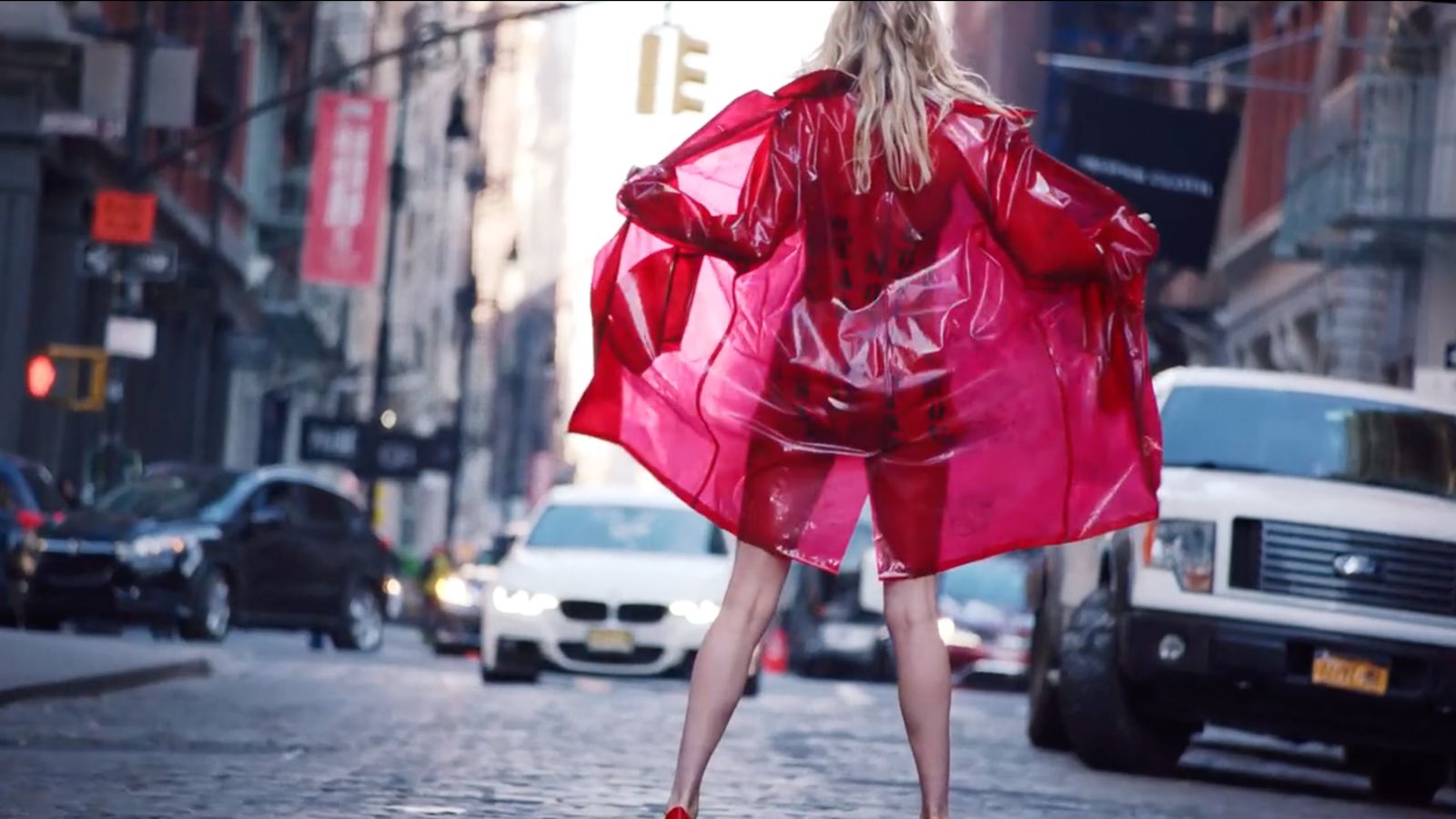 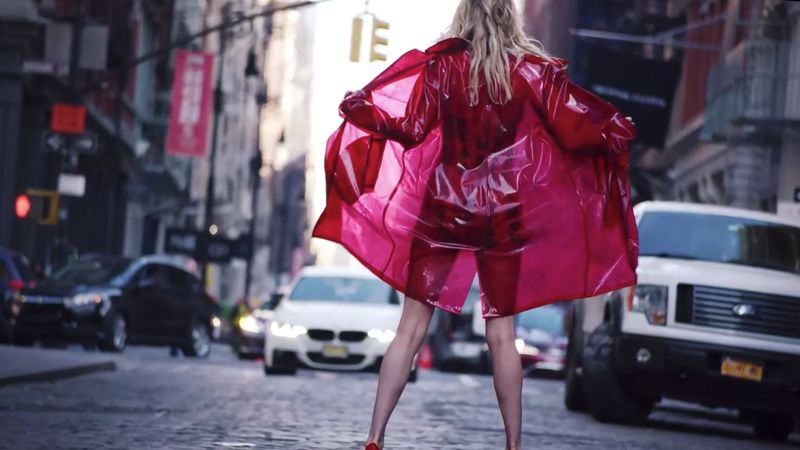 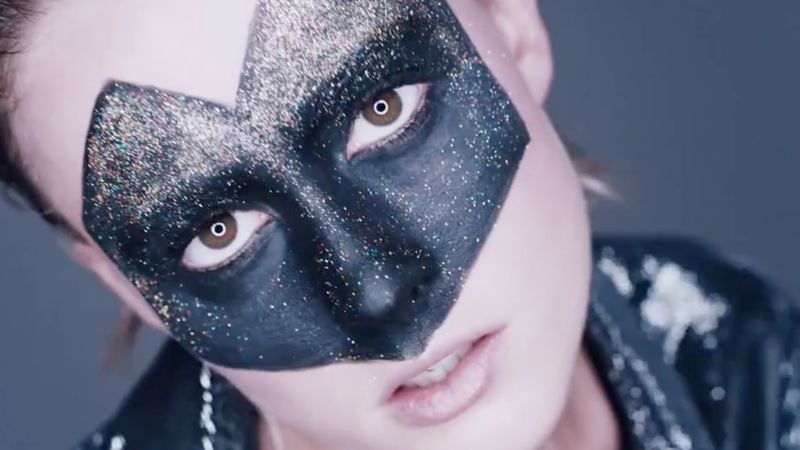 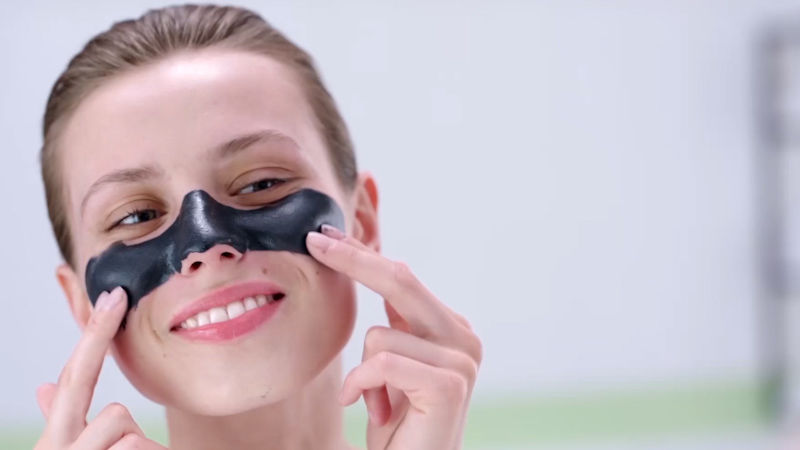 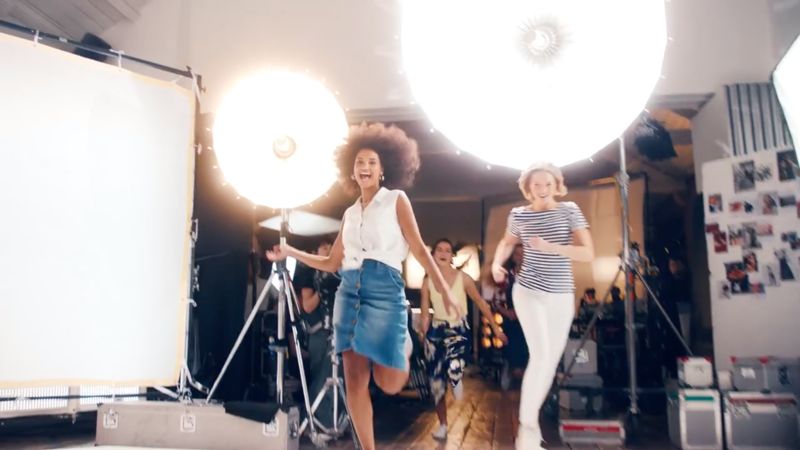 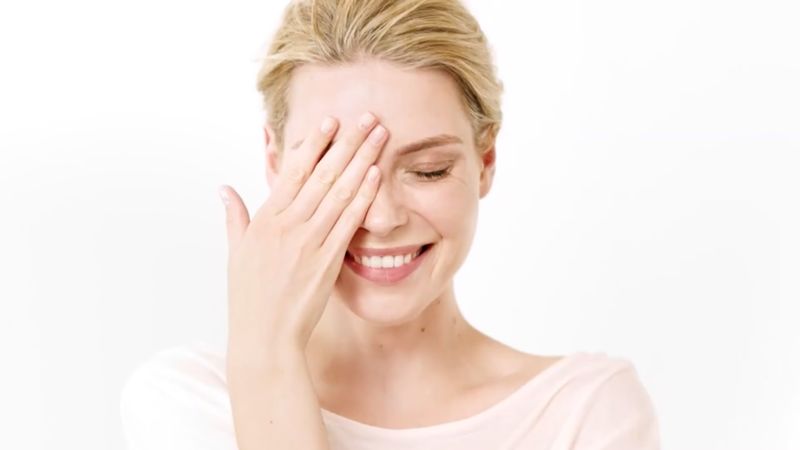 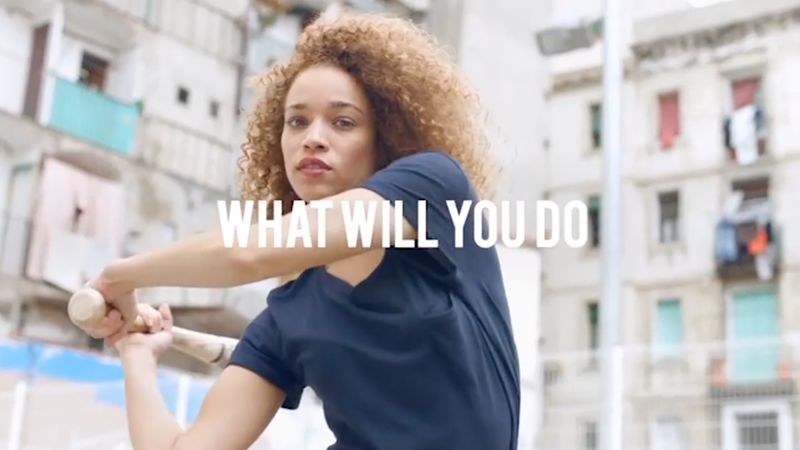 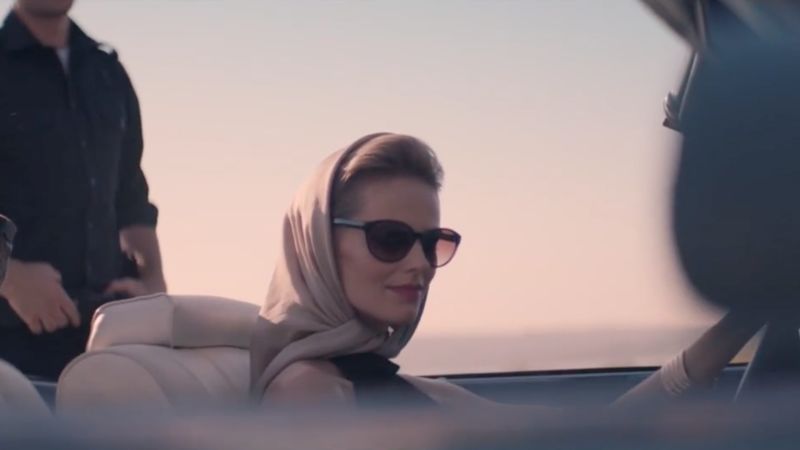 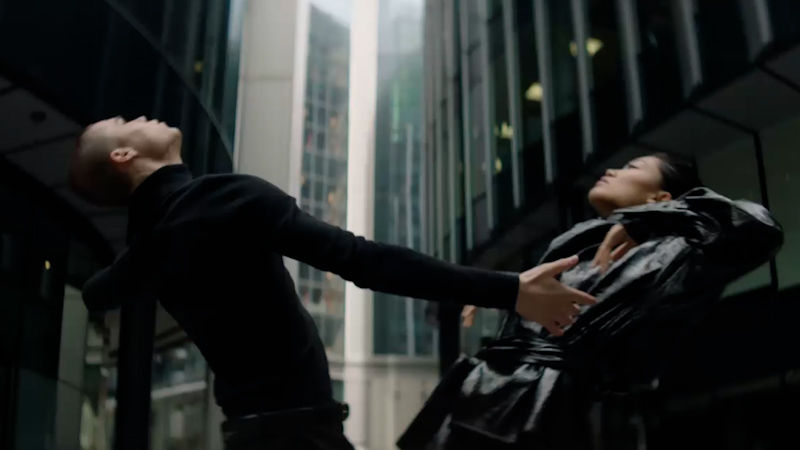 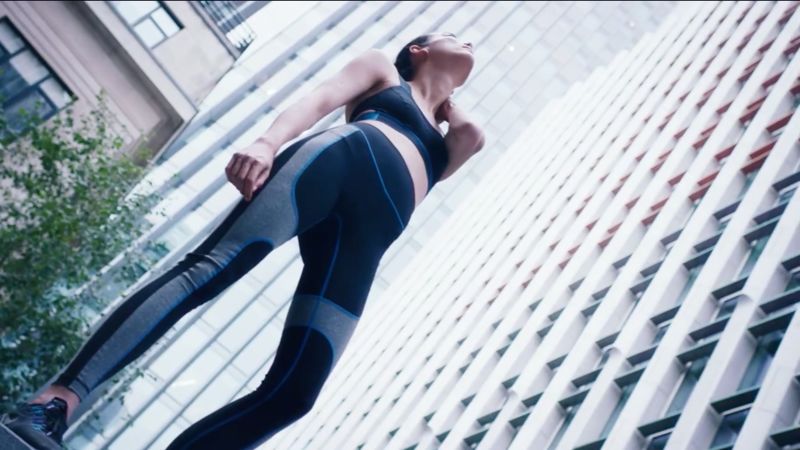 Life on the go 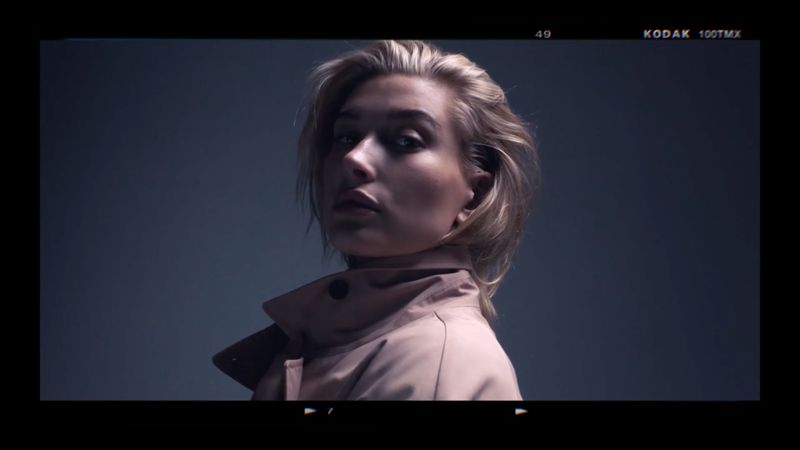 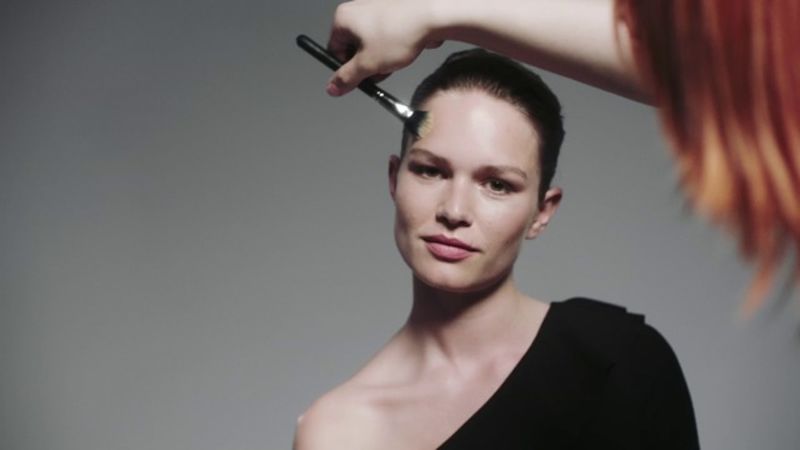 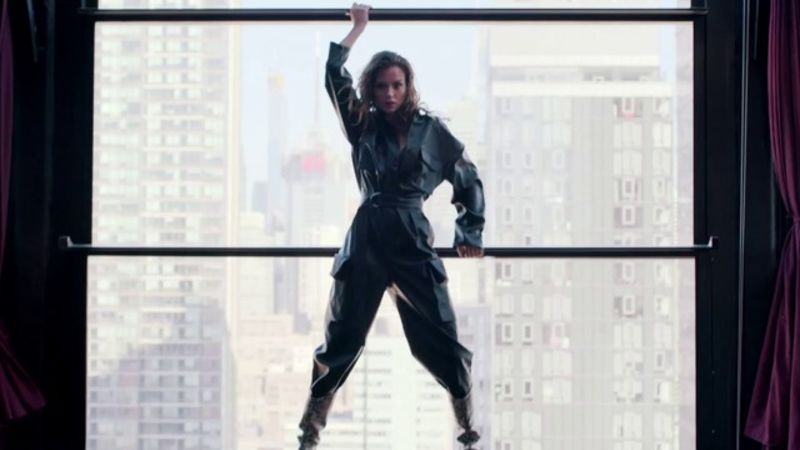 Educated in England and Australia, Giles started his career in music tour management for the Paul Dainty Group working on various Australian tours of many well-known artists including Pink Floyd and George Michael.

Keen to move into photography and film making, he relocated to Venezuela and became assistant to the legendary fashion photographer Franco Rubartelli introducing him to the world of TV commercials and stills across Latin America.

Returning to London, Giles continued his love for commercials as a respected International producer but his creative desire (and demands from his fashion contacts) lead to him becoming a full time Director in 2009.

He combines contemporary lifestyle and beauty with natural performances and is equally comfortable in both studio and location environments.

He is very familiar with celebrity, hair/skincare, dance, fashion and choreography and as an ex-Producer he is known for his collaborative and understanding approach by every client he has worked with.

Giles is now based in London and Paris and loves the challenge of working internationally.

Want to work with Giles Lovell-Wilson (Director & Photographer)? Tell us about
your project for a custom showreel.